For years I had been dying to visit Bodegas Compostela, but for some reason, I never got around to it. That all changed a few weeks back when an impromptu date night led us to the restaurant. While there, we enjoyed one of the best dining experiences we have had in Puerto Rico. Bodegas Compostela is a Galician restaurant owned by Maximino Rey and Chef Jose Rey. It opened its doors in 1982 and has enjoyed success ever since.  The menu is simple yet exquisite, focusing on traditional Spanish fare made with top notch ingredients. As soon as you enter the restaurant, you will walk over the floor of glass-covered wine corks. Pass the wine cellar and you will be led to the modern and sophisticated dining area. As soon as we were seated, we were given the menu and the wine list. It was a bit late, so instead of having a big meal, we decided to get a taste of their tapas selection. Since we were going to be ordering a variety of tapas, we wanted a wine that would go well with all of them. The server suggested that we order a bottle of Antidoto (Ribera del Duero 2010). The wine had a silky texture and good intensity that complemented the dishes to follow beautifully. Plus, it was one of the most affordable wines on the wine list (SCORE!). For our first tapa, we decided to order the Octopus Carpaccio, Sundried Tomatoes, Aged Parmesan and Puesole Olive Oil. The razor thin slices of octopus were spectacularly tender and flavorful. The intense and salty flavors of the sun-dried tomatoes combined with the sharp complex taste of the aged Parmesan were the perfect complements to the dish. Definitely a must have when visiting Bodegas Compostela. For our third tapa, we ordered the Montadito Riojano. For the Spanish, a montadito consists of a flavorful topping on a small slice of bread. The bread can be topped with almost anything you can imagine. The Montadito Riojano was topped with a slice of chorizo, roasted pepers and quail egg (YUM!). For those of you not familiar with quail eggs, they do not taste that different from chicken eggs, but are smaller and have a bigger yolk. Indeed, a treat for yolk lovers (NOM NOM). The roasted peppers were sweet and smoky and the chorizo added just the right amount of saltiness to the dish. As our fourth tapa, we had the Chistorra wrapped in Potato Slice. Chistorras are similar in taste to chorizos, but with a slight kick of spice. The little guys came wrapped in the potato slice resembling pigs in a blanket. They were good and went well with our wine, but nothing out of this world. For our final tapa, we decided to order the Rabbit Stew with Sausage and Shiitake Mushrooms. This mouthwatering dish was our favorite of the night. The rabbit was extremely tender and the flavors were heavenly! Another must have when visiting Bodegas Compostela. Even though we were pretty full at this point, we could not resist ordering dessert. We decided to go with the Apple Pie with Vanilla Ice Cream. I am not a big fan of desserts but this dish was definitely a hit! Disclaimer: The apple pie was the special dessert of the day and is not on their regular menu. Bodegas Compostela is not cheap by any means, but very worth the price tag. Tapas range from $8.00-$22.00, main courses from $37.00-$57.00, and desserts from $8.00 to $13.00. At the restaurant you can expect exquisite food, a great wine selection, and impeccable service. It is the ideal place to celebrate a special occasion or business dinner. 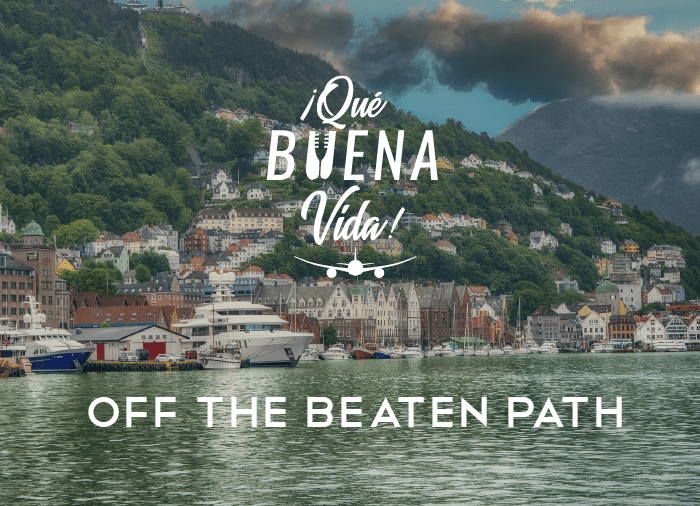 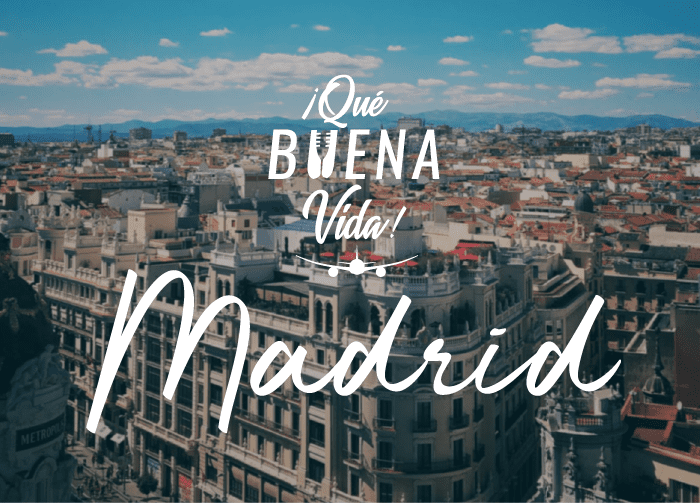 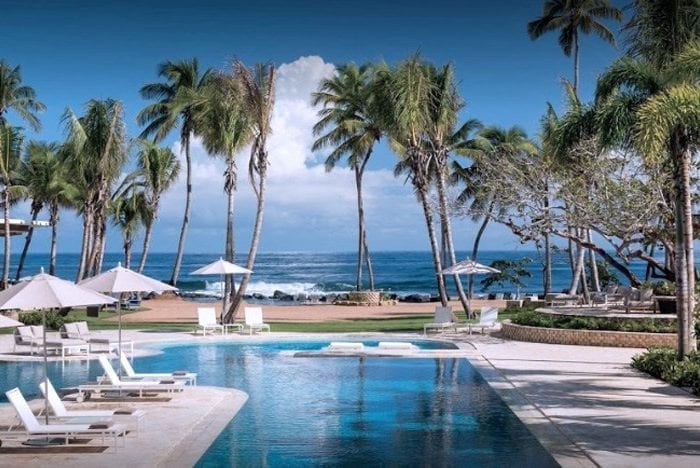 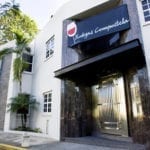